Colleges and universities are having to work harder to attract students -- for many, it's no longer enough to assume that their academic reputations will take care of things. And they're facing the possible adoption of new performance-based regulatory metrics.

Marist College, a private institution with a sharp focus on using technology in teaching, is looking to education analytics to help it deal with those challenges. Analytics is playing a central role in its plans to stay competitive.

"In order to move up the food chain, you have to get better, and you have to be noticeably better," said Bill Thirsk, vice president and CIO at Marist, a school with about 6,000 students in Poughkeepsie, N.Y.

Thirsk is leading a project at Marist called the Open Academic Analytics Initiative (OAAI). The goal is to identify students who may be at risk of dropping a class and intervene in time to help them complete the course successfully. That kind of academic analytics effort has never been more important, he said, noting that there currently is a "black cloud of regulations" looming over higher education that could hammer low-performing schools.

Fed up with low graduation rates and mountains of student debt, federal regulators and lawmakers are considering a range of new regulations that could withhold federal student loans and credits from colleges that provide little measurable value to students. That often means schools with high rates of student failure or dropouts and low job placement levels for graduates.

Thirsk said the OAAI is a way to proactively deal with this potential problem and show regulators that schools are working to improve. And that doesn't mean just Marist itself: The initiative is based on an open source analytics platform from Pentaho Corp., and Marist is sharing its analytics process with other schools.

The process works by aggregating basic student data, such as GPAs, SAT scores, where students are from and other demographic data, and then combining that information with course-specific data, such as how often students submit assignments and engage with instructors through online forums. By analyzing all that information through predictive modeling and data mining, Marist can build an accurate picture of who is likely to drop a particular class, Thirsk said.

But the work doesn't stop there. Thirsk said that knowing how to help students who are likely to drop classes is equally as important as identifying them in the first place. When the education analytics initiative began as a pilot project in 2013, his team would notify students identified as likely to drop a class that they were falling behind. The analysts thought doing so would give the students a nudge in the right direction -- but ultimately, more students went ahead and dropped classes after getting notifications than the analytics team would have expected if it had done nothing.

Now the team takes a more subtle approach. Initially, the identity of students who are found to be falling behind is kept confidential. The students aren't notified of their status, and instructors aren't told who in their classes is seen as likely to drop out. Instead, they're notified that they have students who are falling behind and that they should do more to engage the class as a whole. If that doesn't work, instructors then can unlock the identities of at-risk students to do more personalized interventions.

Marist's experience shows that this kind of initiative is much more than just a stats problem. Thirsk said he brought in experts from throughout the college, including the education department, to make sure that it gets the follow-up right, not just the initial analysis. "The intervention and what we do to process the intervention is just as important as figuring out who's in trouble," he said.

So far the updated approach is working. Thirsk said that when Marist started the initiative, about 60% of students identified as at-risk dropped classes. Today, that number is down to 40%.

Now that the effectiveness of the program has been proven internally, Marist is also focused on encouraging other schools to follow its lead. The analytics team is starting to promote its methods through webinars, and since the entire project is based on open source technology, other colleges and universities should be able to implement similar education analytics approaches.

In addition to putting the required analytics tools and capabilities in place, Thirsk said it's important to tap into existing knowledge within a campus, whether that means statistics professors or education instructors. Or both: He sees a cross-disciplinary team as a key to success. Other schools "can do this if they have the skill," he said.

Ed Burns is site editor of SearchBusinessAnalytics. Email him at eburns@techtarget.com and follow him on Twitter: @EdBurnsTT.

Learn how McGraw-Hill educates its team of data scientists

Lack of educated analytics pros a problem with big data

Ben Rubenstein - 11 Nov 2014 3:31 PM
No question - there's a lot that can be done with tracking current student performance as well as analyzing the success of recruitment channels, development strategies, etc. Frankly I'd be surprised if this wasn't happening more often already.
[-] 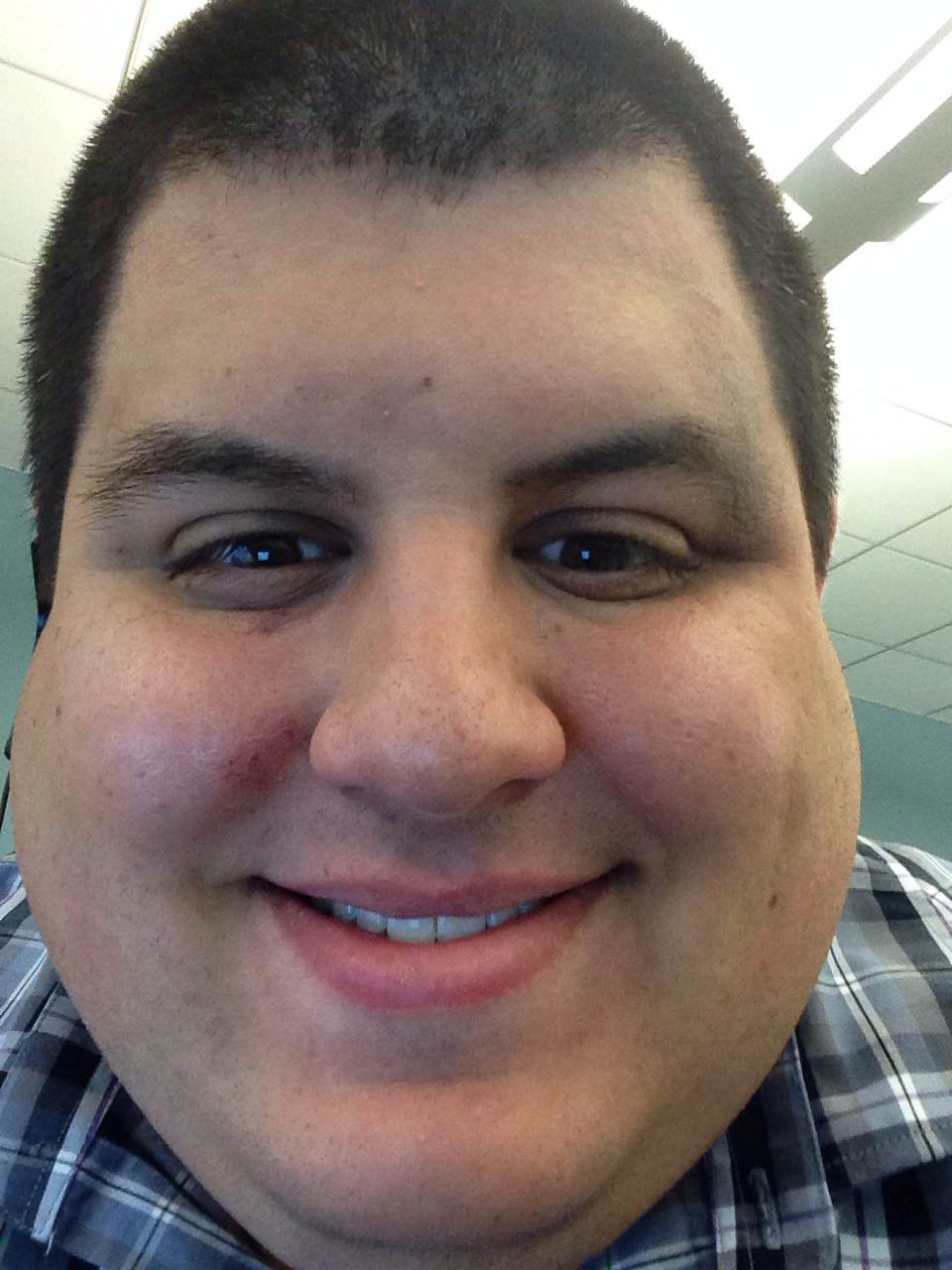 Timehrens - 13 Nov 2014 11:19 AM
I think if they're not, they run the risk of failing. People will see through their lofty claims of being good institutions if their graduation rates are falling and nothing is being done to help at-risk students. I think analytics is the way to go to boost their reputations and find students who need help so they can provide it.
Isn't that the mission of educators anyway?
[-]

Ben Rubenstein - 13 Nov 2014 11:29 AM
Besides, seeing as data analytics is one of the hottest fields of study, it wouldn't look too good if the universities offering those courses didn't have their own programs in place.
[-]

remarjain - 9 May 2016 2:29 AM
Definitely,analytic tools have the power they are the future of our education
System.everyone will be benefitted thought these tools.
Institutes could raise there reputation and every single child wil
Get attention from the institute.hence better growth of every child.